Customize the use of your personal data

The shores of Lake Geneva are home to many tourist attractions on both sides of the border. In collaboration with our partners, we invite you to explore these places. Buy a combined ticket for a cruise and visit the tourist site of your choice and benefit from an advantageous rate !

Buy your package (cruise + admission) at our ticket desks
or directly on board our boats. 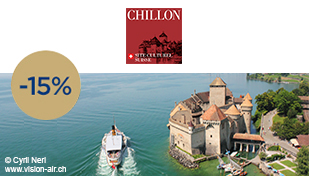 In Veytaux, near Montreux, Chillon Castle has stood proudly on its rocky island since the 12th century, appearing to float on the surface of Lake Geneva. Home to regular exhibitions and cultural events, it’s the most visited historical monument in Switzerland.

Only 10 minutes from the city centre of Lausanne, AQUATIS is a unique concept offering a 3,500 m2 interactive trail to make visitors aware of the importance of preserving freshwater species from the 5 continents and their environment.

Inspired by the humanist values and avant-garde genius that made him an international icon, Chaplin’s World reveals the private life of the man and of the artist. At the Manoir de Ban visitors will be the guests of the man who was in his time host to all the world’s celebrities. Thanks to Grévin’s indisputable know-how, visitors will witness the intimate family life of the last twenty-five years of Chaplin’s existence in Switzerland. 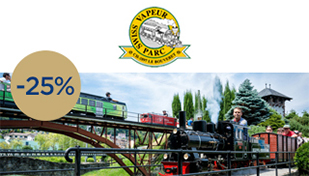 In the heart of the Chablais, the Swiss Vapeur Parc hosts one of the most prestigious miniature railways park in all Europe. This almost full-scale model of railways in constant evolution is displayed on 19’000m² of green landscape shaped by a small group of enthusiasts. Get on one of the many steam or electrical trains and discover after one, two, three…rides miniature replicas of buildings and civil engineering structures along the tracks. 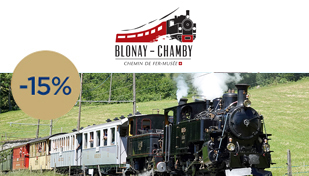 The century-old steam or electric trains take visitors from Blonay on a journey through viaducts, tunnels and pastures that offer a magnificent view of the Vaud Riviera, Lake Geneva and Savoy. Once at their destination, a visit to the museum allows the curious to discover one of the most complete and representative railway collections in Europe! 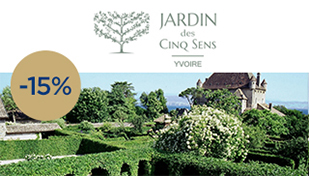 A garden scheduled as Remarkable Garden. Taking its inspiration from the Middle Ages, this garden elaborates the theme of the five senses in the maze and in the various green spaces. You are invited to smell, touch, contemplate, listen, and sometimes to taste.

Founded by Nestlé, the Alimentarium is the first museum in the world entirely dedicated to food, opening up a dialogue on past and present eating habits through its interactive displays.

This former spa, treasure of the bathhouse architecture was built in 1902 and converted into a convention and cultural center in 2006. It houses several exhibits per year within its spacious 800m2.

On the shores of Lake Geneva, Nyon is a city of culture, whose history is closely linked to its lake. In recognition of this, Nyon is home to the Lake Geneva Museum. Its comprehensive collections cover every aspect of the nature, culture and science of this lake, the biggest in Western Europe. 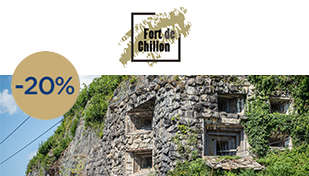 Your visit will certainly focus on the Fort itself, but above all it is intended as a reflection of the adventure of a Swiss Soldier and the discovery of National redoubt (A defensive plan developed by the Swiss government beginning in the 1880’s to respond to foreign invasion) through quizzes, strategy games, augmented reality and 3D games. Challenge your historical and geographical knowledge ! 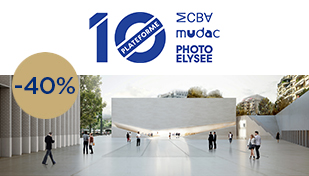 The new Plateforme 10 “arts district” which brings together the Cantonal Fine Arts Museum, the Museum of Contemporary Design and Applied Arts (mudac) and Photo Elysée, is a unique venue dedicated to culture.